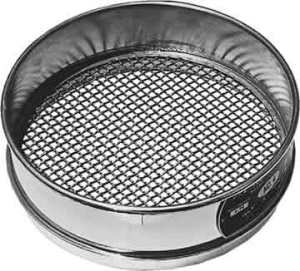 In one of his letters, St. Paul refers to himself as an “old man.”

This consoles me as I careen through my fortieth year, an old man with rickety knees and a memory like a sieve.

Sometimes I listen to this sweet song, which takes me back to the spring when I was twenty-three:

Even more encouraging is the fact that, in Christ, we live forever.

Here are a few words from St. John Chrysostom about the holy Apostle Paul:

Paul, more than anyone else, has shown us what man really is…Each day he rose up with greater ardor and faced with new eagerness the dangers that threatened him…

As for tyrannical rulers or the people enraged against him, he paid them no more heed than gnats…Death itself and pain and whatever torments might come were but child’s play to him, provided that thereby he might bear some burden for the sake of Christ.

…The men’s basketball season progresses one tough game at a time. That said, I have two words for you, Hoyas fans: National Championship.

One thought on “Old Men”