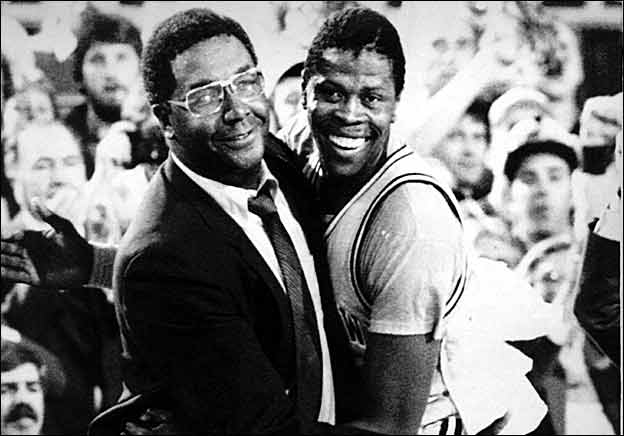 My dear, magnanimous mother had never set foot in a Catholic parish church.

Nonetheless, she kindly gave birth to me in a Catholic university hospital, underneath a crucifix, on the 1,768th anniversary of the martyrdom of St. Irenaeus. 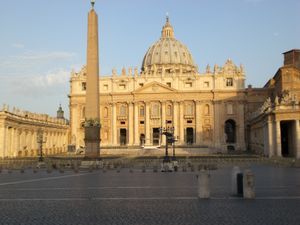 The beginning of the first Coach-John-Thompson era at the university was still two years away, and none of the hospital employees involved in my birth received artificial contraceptives or abortifacients as part of their health-care plan.

…The Roman emperor killed Irenaeus and thousands of other Christians in the city of Lyon in AD 202, on the day before the anniversary of the martyrdoms of the Holy Apostles Peter and Paul—who had also been killed by the emperor, a century and a half earlier.

When Pope John XXIII convoked the Second Vatican Council fifty years ago, he recalled the words of St. Irenaeus. The martyr spoke to his friends on the occasion of his move from Asia Minor to France:

More to come on this subject at this evening’s Fortnight-for-Freedom Mass. In the meantime:

One thought on “Thanks for the Kind Wishes”