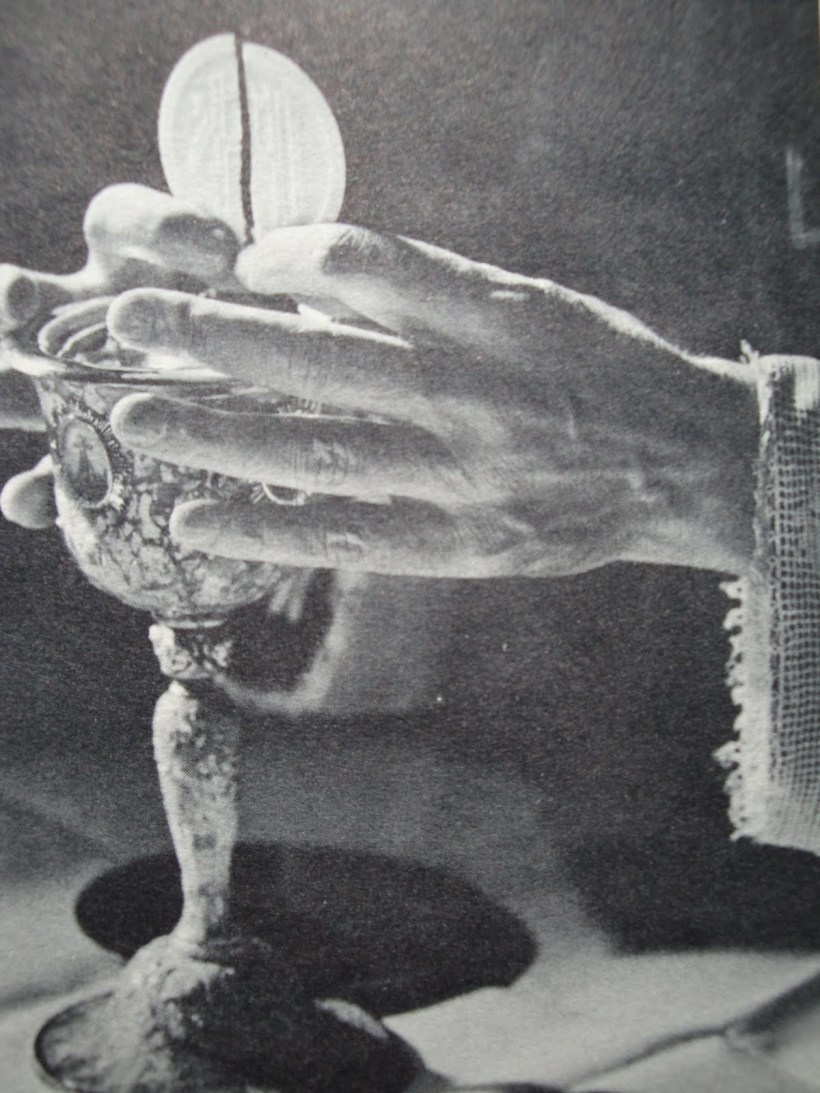 St. Paul wrote that all of creation groans with labor pains, even until now. Longing for fulfillment, completion. Longing for, dare we say it: consecration.

The groaning of the world continues for one more day at least. The New Agers at the foot of the Mayan temples caught the wrong vibe, apparently.

Also the first day of winter today. What is winter, if not the great longing for spring? Hidden germinations rooting in the soil, longing for—aching, itching, yearning, reaching out towards—the sun.

And, as we considered yesterday, Our lady longs. The perfect, pristine bosom of love, the renewed Garden of Eden in a shawl—she longs to dar la luz. To bring to light the hale and hearty babe.

Because His birth will consecrate her. His birth consecrates the entire earth. The earth groans in labor pains until she brings forth…the Christ.

And the Church, too, longs to bring forth this Christ. The Church longs for the consecration.

Qua Church, we obey the Word of God in its entirety. We say like Our Lady: Behold, Your handmaid, Your Church. You speak; we believe. You command; we do.

And God satisfies all the longing by coming in the flesh on the altar.