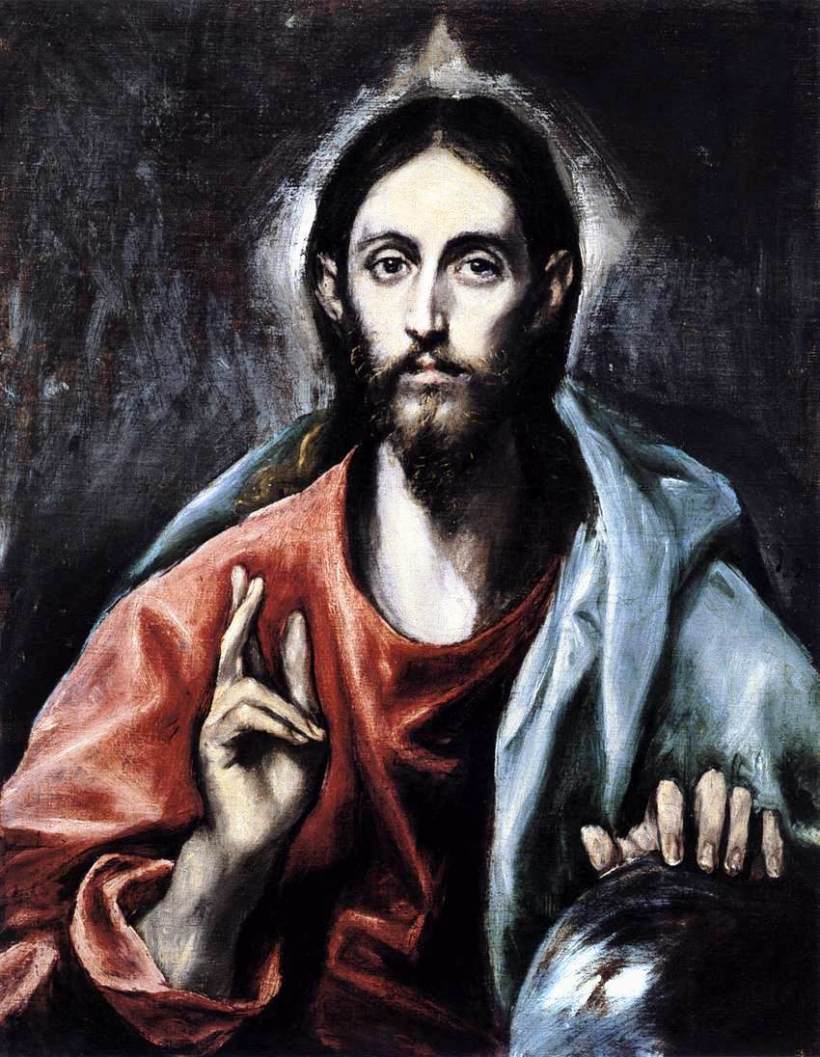 Today we feel faithful anticipation about the future. We pray that the Lord will give the universal Church a good new shepherd to unify us and govern us.

We do not yet know who our new pope will be. But one thing we know for sure: When he gives his first pontifical blessing from the loggia of St. Peter’s—when he extends his hand toward us, toward the entire world, with his first gesture of fatherly love—he will invoke the name of the Blessed Trinity. He will bless us in nomine Patris et Filii et Spiritus Sancti.

It will do us some good, I think, during these days of fevered excitement about what’s happening in St. Peter’s Square, to focus on the central mysteries of our faith, the truths which we genuinely believe, in the full sense of the word.

The ritual of electing a new Sovereign Pontiff has so many aspects that are strange and arcane to the modern observer, one might be tempted to think that we Catholics ‘believe’ in smoke signals from the Sistine Chapel. 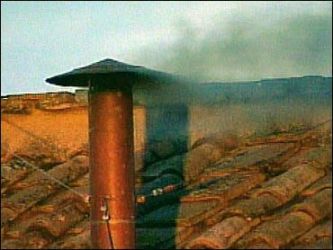 But the stove and the chimney do not constitute mysteries of the holy Catholic faith.

The great mystery of our faith, the mystery of the Trinity, which the new pope will instantly declare and affirm when he blesses us, without giving it a second thought—the mystery of divine love:

That God the Father has a Son, eternally begotten before the ages, Who became man in the fullness of time; that the Father and the Son love each other with an eternal and infinite love, the divine Spirit, Whom the Son pours out upon us from heaven—we believe this.

We can explain the chimney and the smoke. Nothing genuinely mysterious there. Nothing really mysterious about the pope’s white cassock, or about the fact that he will start it all off by speaking Italian. Italy is a great place; Rome is a special city. But there’s nothing literally divine about it.

One thought on “See the Chimney, Believe in the Trinity”