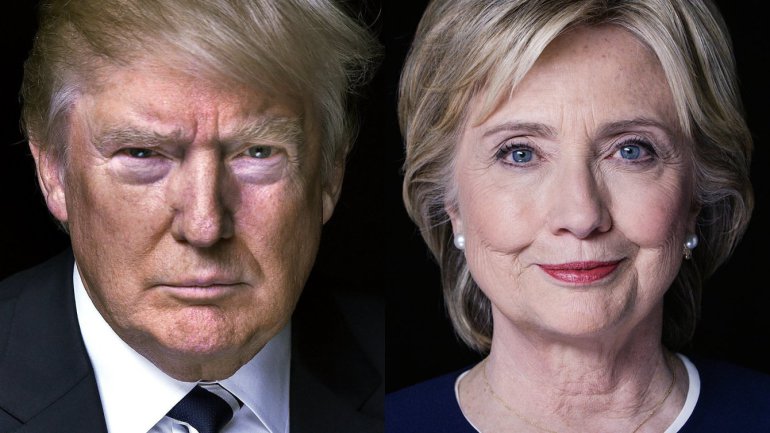 That we have the right to kill babies in the womb.  That two people of the same sex can marry.  That the Pill or implant or I.U.D.’s count as “health care.” That the rules apply to everyone except us enlightened crusaders for the pet causes of the Hollywood gentry.  That I obviously have the feminist prowess that it takes, because of my long record of faking it till I made it (all of which began by being married to a former president):  Hillary Clinton’s endless nonsense.

That we should break up Mexican-American families and turn our backs on desperate refugees.  That we should burn more greenhouse gases.  That we have the international clout to benefit from imposing trade barriers.  That the world will just roll over whenever I bark.  That I have any idea whatsoever, really, about how to lead the executive branch of the federal government.  That I have any idea what I’m talking about pretty much ever:  Donald Trump’s endless nonsense. 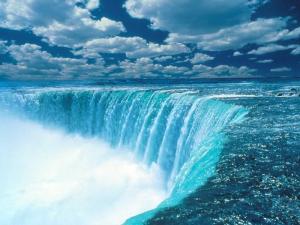 The nonsense cascades over us like Niagara Falls.  But that does not give us an excuse to bathe in nonsense ourselves.

We must watch carefully tonight; we must listen carefully.  Thinking of the poor and defenseless as we listen. Thinking of facts, as many facts as we know–rather than wallowing in our own sometimes-vituperative prejudices.

Thinking: fraternal charity will oblige me to vote for one of these candidates. Thinking:  I must stand as a bulwark against the tidal-wave-size tendency in this country to see this as a sideshow that we can play for cheap laughs.

Charity towards my neighbor and my fellowman will oblige me to vote for one of these candidates.  Which ought it to be?  This choice, and no other, will face me.  The Lord will not hold me responsible for everything that could have been, but wasn’t.

What He will hold me responsible for, once everything is said and done:  When I voted in the fall of 2016, did I make a serious, thoughtful choice, based on facts?

And did I pray, pray, pray that His will be done, that the innocent and defenseless be protected, and that we would live together in peace and fraternity as a nation?

3 thoughts on “Voting in a Pool of Nonsense”