The Lord knows the thoughts of the wise. That they are vain. (I Corinthians 3:20)

The wise of the world. Like Oprah Winfrey or Mark Twain. Like Socrates. Like the framers of the US Constitution–Thomas Jefferson, James Madison, and Co. Like the entrepreneurial geniuses–Steve Jobs, Bill Gates, Elon Musk. Or the gray eminences of Hollywood–Samuel Jackson, Shirley MacLaine, Denzel Washington, or Meryl Streep. Even the the sage of the ultimate mystery, NCAA bracketologist John Lunardi. 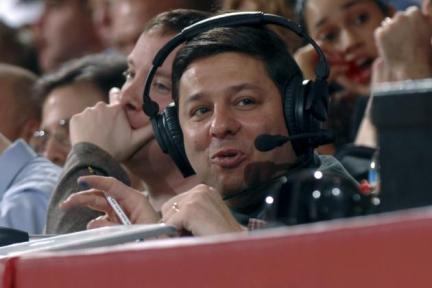 All their thoughts–about who will get into the tournament, or about how to make money, or write a book, or please an audience, or govern a country–all of those human brainwaves: completely vain, saith the Scriptures.

Near the end of his life, someone asked him about all his voluminous writings of wisdom. He said, “It’s all straw.”

Something transcends it all. By comparison with its wisdom, the deepest thoughts of men mean nothing. And that something is Christ crucified.

St. Paul went on to write: “So let no one boast of human beings, for everything belongs to you…the world, or life or death, or the present or the future: all belong to you, and you to Christ, and Christ to God.”

Wow. But how to understand this? How do we understand St. Paul telling us that everything–as in: the whole cosmos–belongs to us? To try to understand, let’s work our way down, in order to work our way up. We have to let the commands of Christ humble us utterly, so that His sacrifice can utterly exalt us.

In the gospel at Sunday Mass we hear Jesus tell us: “Offer your left cheeck to the one who strkes your right. Love your enemy. Pray for the one who persecutes you. Do all of this to live as children of your heavenly Father, Who makes His sun rise on everyone, and Who loves everyone perfectly.” 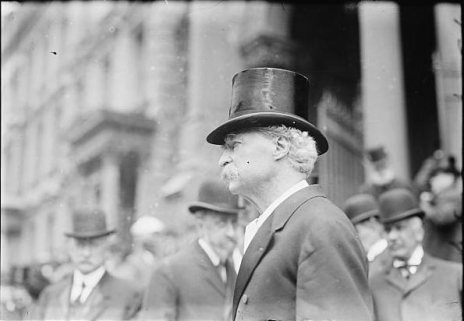 When Jesus speaks, we hear the voice of the One Who owns and operates everything. He knows every human mind, and He knows that not one of them contains enough knowledge to judge a human soul. If I think so-and-so is my enemy, I may have my human reasons for thinking that. But it could be that God gave me so-and-so as a friend. What I know for sure is that God made so-and-so to be His, God’s, friend.

Now, does everything that Christ owns and operates belong also to us? Including His universal love?

Lord Jesus stretched out His arms on the cross not just for those who love Him, but also for those who hate Him. They took His cloak, His tunic, and His sandals. They beat and battered Him. They scourged Him and spat on Him, and yet He peacefully offered more. He opened His Hands and relaxed His Feet for the nails. And, as the hammer fell, He loved the very men who pounded the spikes into His flesh. He gave everything and held nothing back for Himself. He gave His very life’s breath to His enemies.

An utter fool, the Uncreated Divine Wisdom. An utter fool for love, His Blood dripping to the ground below, as He said, “Father, forgive them,” about the men who at that moment mocked Him and spat with contempt on His wounded ankles.

But the Fool for Love reigns. Even hanging on His Cross, Christ our God owned and operated everything, with His infinite divine power and knowledge. And at that moment, He handed it all to us. The cosmos. And His infinite Love.

For free. For nothing. As a gift.

He made this gift to both those who love Him and those who hate Him. God gave to sinners the gift of His loving friendship. All things work to the benefit of the friends of God, by His power and grace. Not because we are good, or wise, or cute–but because He is generous: We have it all.