Before we get into reflecting on Jesus walking on the waters of the Sea of Galilee (which we read at Holy Mass this Sunday), let’s remember how, last Sunday, we kept the feast of the Transfiguration. The glory of God shone through Christ’s body, before the eyes of Saints Peter, James, and John. The Lord offered these Apostles this glimpse of heaven to help give them strength to endure His subsequent Passion and death. [Click HERE for Spanish.]

Now, as things turned out, it seems like only St. John really took advantage of that help. He alone, of course, among the Apostles, got through Good Friday without abandoning Jesus. Did the Transfiguration not help Saints Peter and James? Well, the Lord always knows what He’s doing. Maybe Peter and James would have fared worse, and perhaps never repented of their cowardice in abandoning Christ, had they not seen the Transfiguration. As we know, the human heart is a complicated thing. 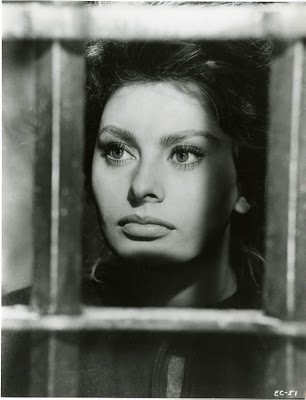 Be all that as it may, when the Transfiguration occurred, the truth about Jesus became evident to those three Apostles. They saw on earth, at that moment, what Jesus looks like in heaven now.

Therefore, in one sense, Jesus’ Transfiguration didn’t exactly involve a “miracle.” He is the God-man, after all. He always had the glory of God in Him, from His first moment in the Blessed Mother’s womb.

Now, why do I bring all this up today? Because what we just said about the Transfiguration, about how it was a glimpse of heaven, ahead of time–we could say that about Christ walking on water, too. Both events have to do with what a resurrected body is like.

The holy Body of Christ, risen from the dead, makes Superman and Spiderman look like nothing. As we know, Christ, in His risen body, ascended by His own power, not to the top of the Empire State Building, but to heaven. It’s not just that He can leap tall buildings in a single bound. His soul, communing perfectly with God, can move His body with an agility that we cannot even fully imagine—since our own bodies still bear the effects of original sin.

In other words, the human body, when united perfectly with God, is not limited by time, space, and gravity—like our bodies are now. Maybe that sounds odd. But we are talking about the heavenly life prepared for us by God, in which we will commune with Him bodily, without ever growing tired, or hungry, or hangry, or running late and risking a speeding ticket. A supersonic Google self-driving car will have nothing on us, once our bodies rise from the dead. 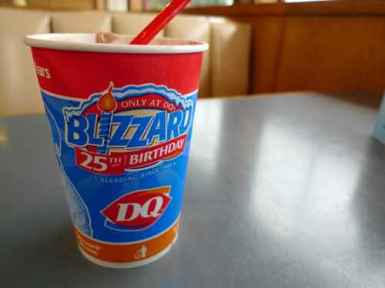 Hence the “miracle” of Jesus walking on water. Yes, certainly, He defied gravity. He traveled across the Sea of Galilee with mysterious alacrity. As the disciples in the boat put it, He showed Himself truly the Son of God.

So yes, it was a miracle. But it was no magic trick. Christ did then, on the Sea of Galilee, nothing more physically amazing than what He does now, when He makes Himself simultaneously present in every tabernacle on earth, without ever leaving His throne in heaven. That’s no magic trick, either. It is simply the supernatural, glorified prerogative of Christ’s Body in its resurrected state.

This is what awaits us, in the life to come. We believe in Christ’s resurrection. We commune with His immortal Body and Blood through the power of the Holy Spirit. And we confidently hope that, by His gracious gift, our bodies, too, will rise to share in His immortal, bright, and indescribably agile life.

We know very little about heaven, if by “knowing,” we mean: we can picture it or understand it. We can’t. But that’s because heaven is actually better than anything we can imagine, whatever it might be. Better than somehow being at a Dairy Queen, and at the Redskins’ season opener, and at Sophia Loren’s 29th birthday party, all at the same time. It’s better than all of that rolled into one, if all of that could be rolled into one.

To finish this subject, let’s briefly recall one other bodily marvel of Christ’s life. Blessed Mother gave birth to Him without losing her virginity. Jesus grew in Mary’s womb, just like we grew in our mother’s wombs. Then it came time for birth. The man who eventually walked on the water of the Sea of Galilee, and whose flesh allowed the divine light to shine through on Mount Tabor—He, as He traveled through the birth canal as an infant, emerged without any strain or strife on the part of His mother.

Again, a miracle, yes–but not a magic trick. And not something vague. Our bodies will have that same quality of not straining or disturbing anything they touch, when we rise from our graves. All our klutziness will be gone.

Which is good, since the church will be very crowded then, please God. When we praise God together in the temple in heaven, we will not crowd or jostle each other; we will not have to fight each other for our favorite pew. No–our bodies will move together, dance together, like the Father, the Son, and the Holy Spirit dance together for all eternity.

One thought on “Resurrected Agility”