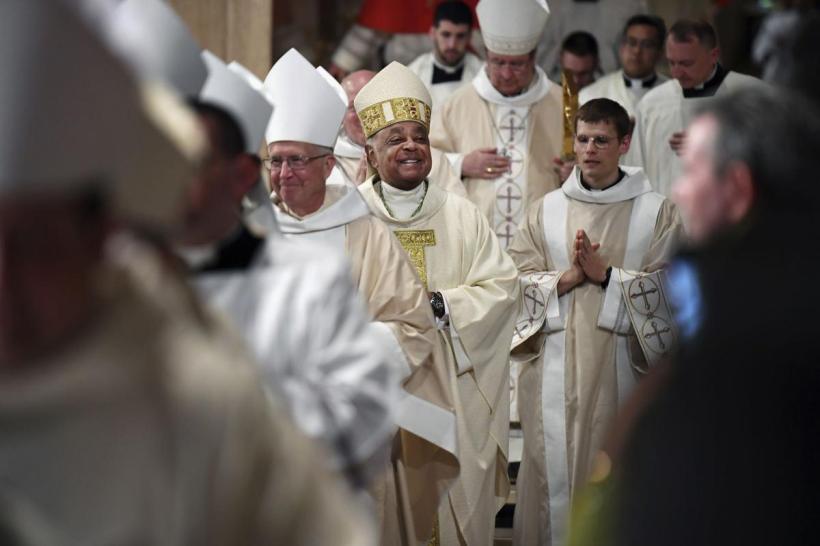 Sixteen years ago today, I had an explanation in my mind for the state of the Church in America. Over the course of last summer, 2018 quickly became the worst year in the history of American Catholicism. But before that, 2002—the year before my ordination—held the title.

As I knelt to be ordained, I thought I had a plausible explanation for this. A Romanian-priest friend of mine had pointed out to me: In Romania, people would never hold the diocese responsible for the crime of a single priest. They would hold the priest himself responsible.

In America, my thinking went, dioceses had to contend with the deep anti-Catholic prejudice of our country. The typical American conceives of the Catholic Church as a suspicious foreign enterprise. So American courts treat the Church unfairly. The bishops really had no choice but to pay big settlements.

After all, we all knew too well how much anti-Catholicism this country harbors. During 2002, the lampoonists of press and screen had open season on Catholic priests. Everyone refrained from any caricature of Muslim leaders, for fear of a cruel backlash after 9/11. But you could mock Catholic priests en masse, as twisted sexual perverts, with total impunity. Just like you can now. 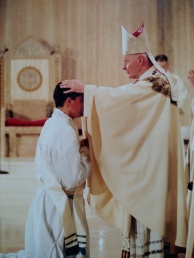 Today, however—sixteen years later—I know different. We all know that anti-Catholicism does not explain the endless settlements paid by dioceses in sex-abuse cases.

The revelations of the past year have taught us: the bishops did not make all those payments to protect the victims, or the Church—or because prejudice stacked the legal deck against them. The bishops paid the hush-money to protect themselves. They had everything to lose, if the truth about their dereliction of duty came out. The bishops paid to “protect” people from scandal—not scandal about the sins of priests, but scandal over their own incompetence as enforcers of ecclesiastical law.

One bridge spans the sixteen years I have been a priest: the cover-up of the crimes of the very man who ordained me. His successor in office, Donald Wuerl, knew fifteen years ago that McCarrick had sexually abused seminarians and young priests. This past Tuesday, Wilton Gregory, the newly arrived successor in Washington, praised Donald Wuerl as “above all, a true Christian gentleman.”

Instead, Wuerl obsequiously sent the whole thing to Rome and washed his hands of it. In the Vatican, they masterminded the McCarrick cover-up. And Wuerl has hidden behind the supposed virtue of filial obedience to the pope ever since.

On Tuesday, Donald Wuerl strode in last, at the end of the procession, when his successor was to be installed. The end of the procession is, of course, the place of honor. Fitting that Cardinal Wuerl took that place. He presides, with unique distinction, over the College of Lying Cowards that sat there in their miters in the Shrine on Tuesday.

…Sixteen years in, and this is the priest you have, my dear ones! Let’s keep loving God and His Christ together, one day at a time. Jesus reigns. The One to Whom we must answer, when everything is said and done, is He.

9 thoughts on “The College of Lying Cowards”