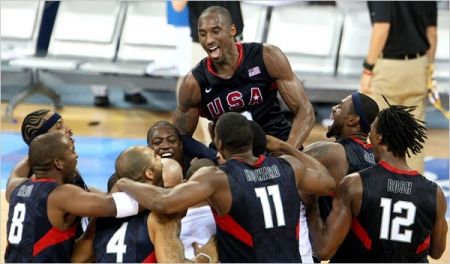 I wrote about Kobe Bryant in one of the first posts I ever published on this little blog. (I wrote about him here, too.)

So, in 2008, we called our team The Redeem Team. We needed redemption. They delivered. They brought the gold back home.

I am a little delirious this evening, since my alarm woke me up at 2:20 this morning.  Like any self-respecting basketball-fan patriot, I got up to watch the Redeem Team do the work of basketball redemption.  Then I spent my priestly Sunday carrying out the work of the Redemption (of the world—basketball players and everybody else) at the Holy Altar.  So I am seriously bushed.  But the game was worth getting up early for, and not just because it was a surprisingly competitive game.  (Hats off to Spain for fighting tough to the end.)

Anyway, the NBC announcer Mike Breen said this about the smiles on the faces of Bryant, Wade, James, and Co. when the last seconds of the fourth quarter were ticking down and American victory was finally assured:  “These guys are all multi-millionaires.  But these smiles are something special.  The gold medal is worth more to them than all the money in their NBA contracts.” 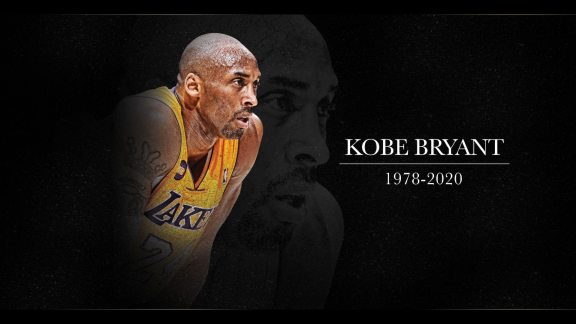 Eternal rest grant unto him, O Lord. And let perpetual light shine upon him.

May his soul, and the souls of all the faithful departed, rest in peace.