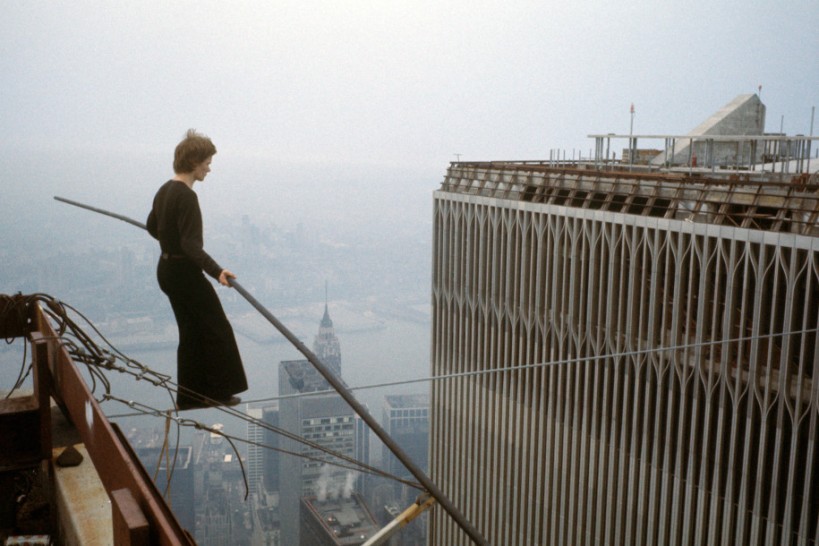 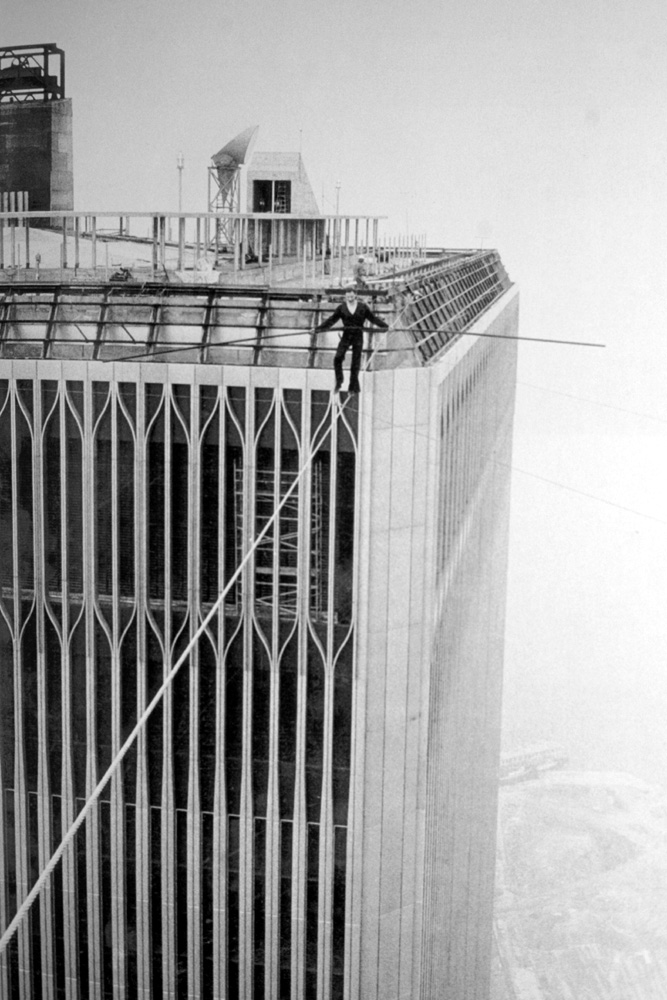 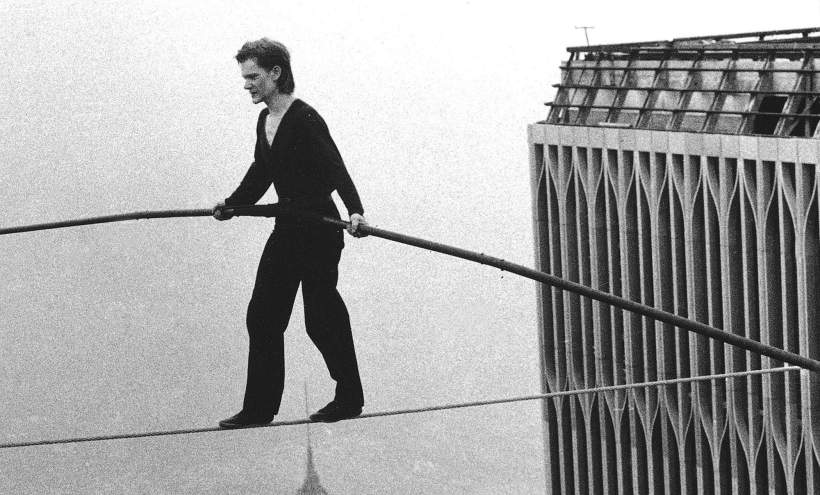 He had also walked between the towers of Notre Dame, in 1971…

He hardly imagined that the cathedral would burn 48 years later.

It’s a sin recklessly to risk life and limb. But Petit seems to have known what he was doing.

[Click HERE to read the Parable of the Unforgiving Servant.]

In the ancient Near East, monarchs and potentates employed provincial officials to manage government revenues. A free-handed king might allow one of his collection officers to borrow from the treasury. The official could use royal funds to build up a lavish household of his own and carry on like a little potentate himself. 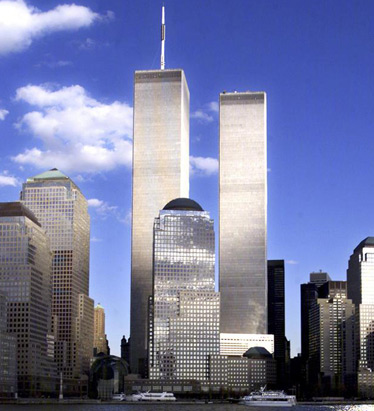 But the royal accountants kept track of the money.

If someone in the imperial bureaucracy began to suspect that a particular official had borrowed more than he should from the king’s coffers, then a day of reckoning would come.

Our translation of the gospel parable refers to the debtor owing “a huge amount.” The Greek reads “ten thousand talents.”

In the royal throne room, the indebted official groveled pathetically before his master. Again, to translate literally from the Greek: he did the king homage by kissing the royal hands and then prostrating himself on the floor.

Now, this king possessed stunning power and largesse. The extent of his resources made this particular IOU seem small. He knew this poor little spendthrift would never be able to pay him back.

Here’s the question: What kind of king is this? How did he manage to amass so much wherewithal that he could wave off a quarter-billion-dollar debt with an indulgent smile? Who has the power, the confidence, and the resources to act with such otherworldly magnificence?

END_OF_DOCUMENT_TOKEN_TO_BE_REPLACED

Three years ago our Holy Father made a quiet visit to the World Trade Center site in Manhattan.

Click HERE to read the prayer the Pope recited quietly…

John Paul II is blessed because of his strong, generous, apostolic faith…With the strength of a titan, …by his witness of faith, John Paul II helped believers throughout the world not be afraid to be called Christian…He gave us the strength to believe in Christ.

When the Lord Jesus walked with Cleopas and the other disciple on the way to Emmaus on Easter Sunday, He chided them for their lack of faith. “How foolish you are! How slow of heart to believe!”