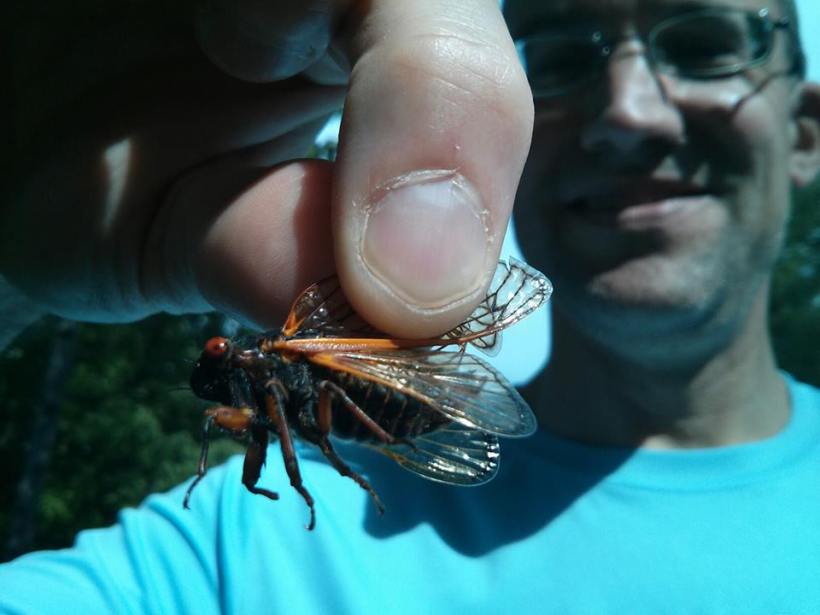 Far be it from us presumptuously to speculate about the prerogatives that Almighty God has. As we concluded last week, He reigns supreme. His transcendence cannot be doubted. We certainly cannot tell Him His business.

But: we can, and we must, humbly acknowledge certain prerogatives which God indubitably has. We know He has them, because He has, in fact, exercised them.

We freely grant that the God we know as the sovereign Creator always possessed the option of never making any universe at all. Or any particular part thereof. To create is a divine prerogative, which He could exercise. Or not.

Let’s take an example: Cicadas. Seventeen-year cicadas do not qualify as absolutely necessary beings. We can imagine a world without them. Wouldn’t be as much fun. Wouldn’t be as musical. But cicadas are optional. God freely exercised His option there, and made them.

Same thing goes for the whole universe. Could be. Or not be. God chose to create. In the beginning, God exercised His prerogative. So, instead of there being God alone, there is God—plus everything God has made, too. 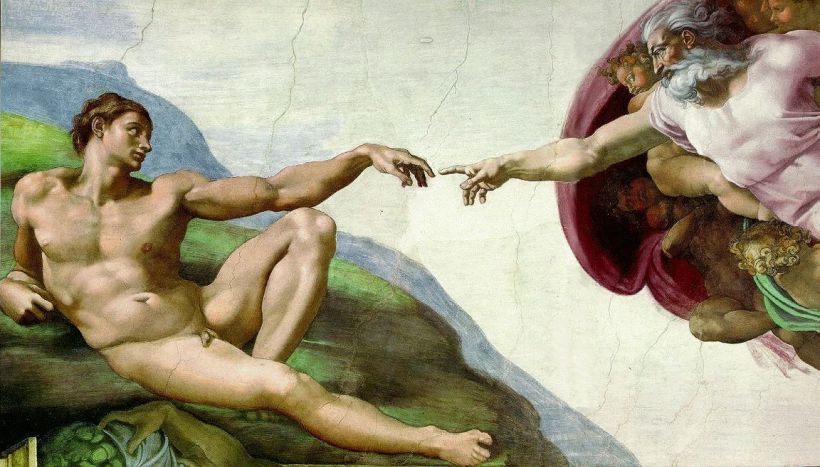 Now: Another divine prerogative. Having created, God gets to choose exactly how He will relate to His creatures. He could remain altogether mysterious and remote. Yes, He made everything. Yes, He rules everything. But, otherwise, He could remain obscure–the object of nothing but our desperate sacrifices and absurd poetry.

Or: God could reveal His mystery to mankind in such a way that we could know Him and love Him and have His friendship.

Remember the prevailing myth of the 21st century? God transcends our minds, so religion is altogether something personal and emotional.

The first part of what the myth proposes holds true enough, namely: The human mind cannot get very far on its own when it comes to investigating God. True so far. But the second part of the myth is false, namely: Religion proceeds solely from an individual’s unique personal emotional experience.

This second part might be true, if God never communicated with mankind. But: What if the unknowable God exercises His undeniable prerogative to reveal Himself? If that happens, then we actually have to base our religion on what He reveals. If God speaks, religion no longer falls under my personal power. I must first hear and obey God. Right?

Now, forgive me. We will have to come back to this idea at some point in the future. But let’s just roll forward right quick-like for a moment.

Let’s say this man, among other things, decided to: celebrate a Passover–a thanksgiving sacrifice and shared ritual meal–saying ‘This is my Body and this is my Blood, given up for you, shed for you, sacrificed for you. Do this in memory of me.’ 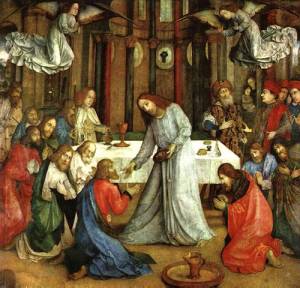 Let’s say He did that, and then proceeded, as an act of religious obedience, to submit to crucifixion under Pontius Pilate. Then He came back from the dead and appeared to His disciples and chosen Apostles in the breaking of the bread.

Let’s just say, for the sake of argument, that all this happened. And the sacrament endured in the Church until now…

Wouldn’t we have to say then: Look, world! Look, we love you. We love you, and we want you to have the friendship of God, like we do.

He has spoken! This Holy Mass and this worship of the Body and Blood of the Incarnate Son of God—this is the religion that God Himself has given to the human race!

This is not some funny Catholic hobby. This is the way the human race carries on a friendship with Almighty God.

The man who said, ‘This is my Body,’ is the God Who made the heavens and the earth!

So damn straight we believe what He said. The Blessed Sacrament, Host and Chalice, is the Body and Blood and soul and divinity of God.

Dear world, dear everybody: We worship God’s Body in our churches.